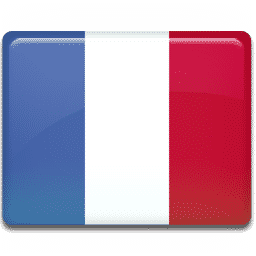 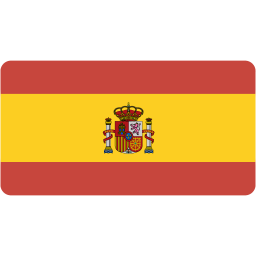 Hypertrichosis : why was Belle’s boyfriend so hairy?

Hypertrichosis is the symptom of a disorder linked to genetic mutation (which may become hereditary). It affects both men and women, developing intense hairiness on a body part or the whole body. The words come from Ancient Greek: hyper meaning “with excess” and trikhos “hair.”

Synonyms: polytrichy, polytrichosis. Hypertrichosis is not hirsutism, which is male hairiness on a female and is due to a hormonal disorder.

Doctors studied this condition as hypertrichosis acromegalic syndrome. It links this pathology to other clinic signs such as rough facial features and abnormal hairiness.

Hypertrichosis at birth is moderate to severe, and this condition worsens in the first two decades of the patient’s life. Hands and facial features thicken during childhood. Individual viability is normal. Several hormonal therapies may help to manage the condition’s symptoms.

There are very few recensed cases (about 20), but they are spectacular as the patients have hairy faces. This condition may have inspired the werewolf or savage person myth in the past.

Patients with hypertrichosis have been shown in fairs or circuses as “dogman” or “bearded lady.”

Hypertrichosis is the excessive development of hairiness in both men and women. It is not due to androgen. This condition affects area which already has hair, usually fluff. It is localized or generalized.

There are two types of hypertrichosis: congenital or acquired due to adverse effects of a medicine.

Genetic mutations cause congenital forms and are extremely rare. They are always present at birth.

This form of hypertrichosis is noticeable at birth, with lanugo covering the entire baby’s body. Usually, the lanugo falls before birth and is replaced by hair. In people suffering from lanuginosa hypertrichosis, lanugo remains after birth. As the patient is growing, lanugo’s hair may thin.

This congenital form has different symptoms in men and women. In males, there is excessive hair on the face and the upper part of the body. In females, the hair is distributed on the whole body.

This congenital form involves thick hair on the upper extremities. This type of hypertrichosis is limited to some body parts. It is present at birth worsens during growth and recess at puberty.

This form involves a localized increase of hair density on length.

Most hypertrichosis cases are genetic, but a few systemic disorders may increase hairiness. Some medicines (diazoxide, diphenylhydantoin, ciclosporin, phenytoin, or minoxidil) and toxic components such as mercury may induce a general growth of hair. The symptoms usually fade away a few months after the end of the treatment.

Non-cured infections or malnutrition may cause hypertrichosis. It is a common symptom of mental anorexia.

Ambras syndrome is the most severe form of universal congenital hypertrichosis. It only affects a few people in the world. Doctors believe it is due to a genetic abnormality on chromosome 8. It involves long hair on the whole face and body, sometimes with face shape or teeth abnormalities.

Some extremely thick hair may be linked with hypertrichosis, such as:

On ears, hypertrichosis is an isolated case in human genetics. This phenotype is due to the gene only present on the Y heterochromosome, which is present only in males.

Such genes (called “holandric”) are very rare in humans. The absence of an equivalent allele on the male X chromosome means this gene is always dominant. A son whose father suffers from this condition will always have it too.

To diagnose hypertrichosis, doctors notice hairiness in areas that should not be. This hairiness may have any form among the hair types (fuzz, beard, hair). In affected areas, hair density and length are often excessive.

For the acquired form, the patient has to stop taking medicine. There is no treatment for the congenital one.

People with hypertrichosis do not suffer physically, but they may be mentally distressed because of their difference.

Several methods exist to cure this condition: shaving, waxing, and decoloring the hair. There are three types of suppression. However, the temporary suppression and the reduction are not helpful. The best is definitive suppression.

There are two types:

A needle in the skin delivers a low electricity shot to damage or destroy hair follicles. There are three types of electrolysis: galvanic, thermolysis, or a combination of both.

There are also some chemicals to get rid of hair, but patients must carefully use them as they may damage the skin.

The noble Petrus Gonsalvus, also known as Pedro Gonzales, born in Tenerife (Canaria Islands) in about 1537, is probably the most famous person with hypertrichosis. He had hair on his whole body and joined the court of Henri II, king of France. He was first considered a pet monkey, then interest in his person grew bigger.

Petrus was a fast learner, so the king finally let him study as any other young man. He then married a courtier’s daughter, Catherine Raffelin, and had seven children, including Tognina Gonsalvus, affected by hypertrichosis.

She was the only one among the children to suffer from this condition. Her portrait is in the castle of Blois (France), where her parents met during a court ball. They danced together and fell in love. The young woman was the most beautiful and the smartest. Despite his appearance, he was the most educated and charming young man.

He was interested in her for her personality rather than her appearance. They got married thanks to the king’s

His story would have inspired The Beauty and the Beast tale.

Petrus’s hypertrichosis was studied and painted in the XVI century. The painting is in Vienna, at the Kunsthistorische Museum, and part of the Ambras castle collection. Hypertrichosis is also known as Ambras syndrome.

Other famous people suffering from hypertrichosis were recensed in history.

Andrian Jeftichjew and his son Fedor, both suffering from Jeftichjew, were exhibited in Paris in the late 1800s. Fedor then joined the Barnum circus as “Jojo the dog-faced boy.”

In the 1800s, Theodore Lent bought Julia Pastrana as a child in Mexico to exhibit her as the “monkey woman” or the “ugliest woman on Earth.” She had a baby, also affected by hypertrichosis, and they both died quickly after. Lent made the bodies embalmed to keep exhibiting them and making money on this poor woman’s condition and child.

The bodies were exhibited until the 1970s when the Norwegian government confiscated both bodies. Norwegian scholars used them for research until 2013 when Norway returned Julia Pastrana’s body to Mexico to bury her in her native Sinaloa.

Another person with hypertrichosis, Stephan Bibrowski, was born in 1890. He was known as the lion-faced Lionel and was a Russian circus artist. His mother abandoned him when he was 4 to a German show producer. The producer names him “Lionel the lion-child” for shows when he is 11. He then worked for the Barnum circus and several others in the USA and Germany. He died at age 42 in Berlin.

La donna scimmia, an Italian movie released in 1964, tells the story of Julia Pastrana, who suffered from hypertrichosis.

Norma, a novel by Sofi Oxanen released in 2015, depicts many cases of hypertrichosis in a global organized crime organization.

The german-Norwegian movie the Lion Woman, by Vibeke Idsoe, inspired by the novel the Lion Woman (2006, Norwegian Booksellers’ Prize) by Erik Fosnes Hansen, tells Eva’s story, an orphan suffering from hypertrichosis. This movie is about how people see different ones. 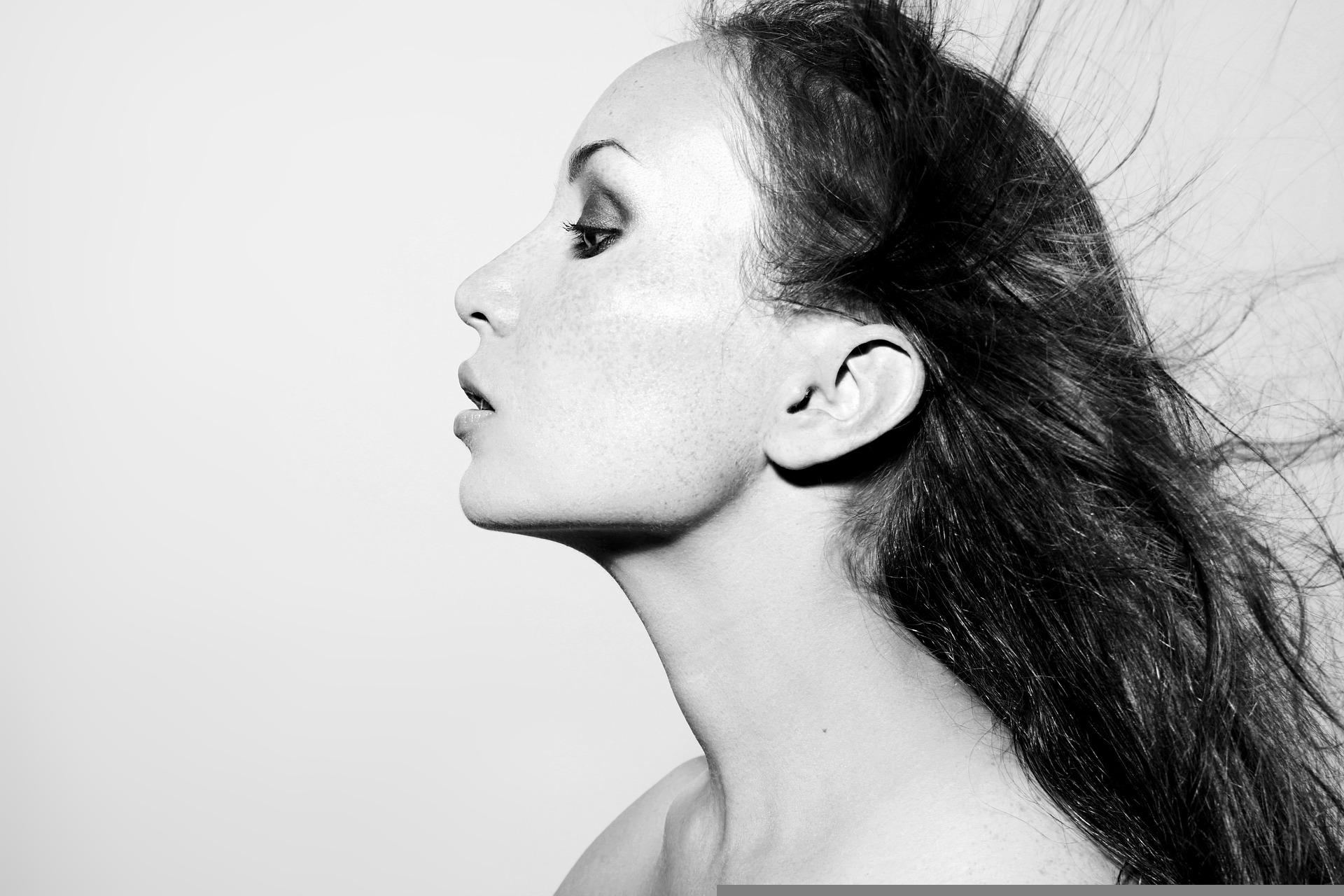 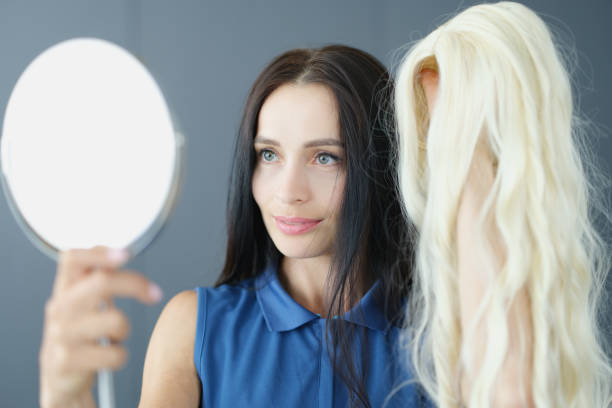 What is a hair patch? Best to know and life-changing tips! 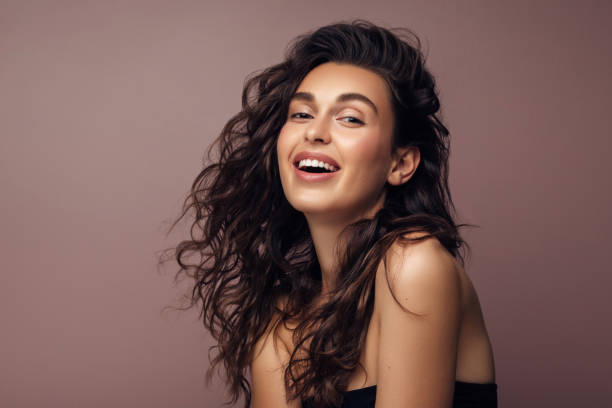 What may affect women’s hairline: best to know! 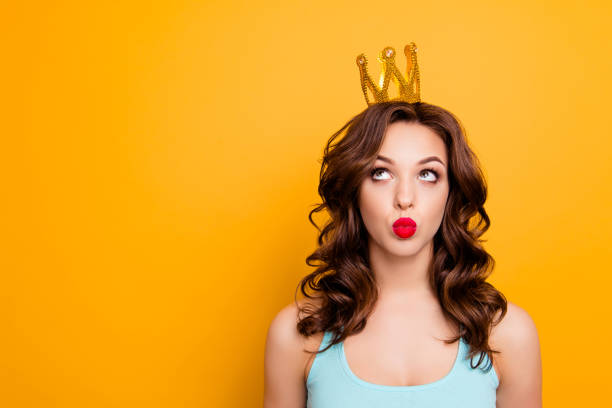